Seventeen year old Nigel Rowe of Westborough, Massachusetts has been charged with Rape. According to reports in the Metrowest Daily News and Wicked Local, Westborough, Rowe was arraigned today in the Westborough District Court. Bail was set at one thousand dollars. Rowe is permitted to remain attend school but is otherwise confined to his home. He is being monitored by a GPS device pending his pre-trial. Rowe was arrested Friday night by local police. It is reported that Rowe and the girl know each other. 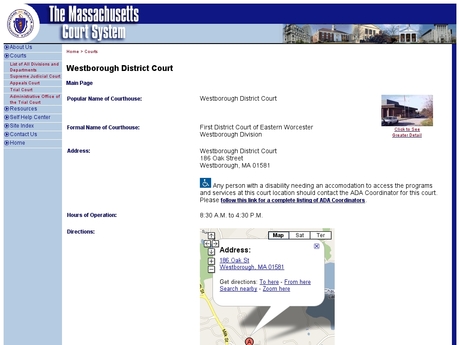 Stories like this one always concern me. The accused is being charged with one of the most heinous acts, punishable be life in prison. Yet his bail is set at one thousand dollars and he can attend school. That suggests to me that the underlying facts are much less egregious than the charges suggest. Apparently the girl made her complaint last Thursday. The police conducted a one day investigation before making their arrest. As I have mentioned in prior blog posts, there are many defenses to Rape allegations. In cases where the act never occurred denial is a common defense. Where there was sexual contact but no rape then consent is typically offered as a defense. Many factors are taken into account by judges or juries in determining guilty or innocence in these cases. Where did the act occur? At what time? What condition was the complaining witness in at the time of the report? What did witnesses see or hear? What did the complaining witness tell her friends or family, if anything. What did the defendant say before or after his arrest. Rowe’s Massachusetts Criminal Defense Lawyer will be looking into all of these issues immediately as he or she establishes the defense to this case. However, while this case is pending it is important to keep in mind that these charges are allegations only and Rowe enjoys a constitutional presumption of innocence.

If you have any questions about Sex Crimes Charges you are facing in Massachusetts call the Law Offices of Stephen Neyman at 617-263-6800 now. You can also reach us online. Do not wait. Your defense should start now.