Korin O’Doherty, John Chiellini of Everett and Emanuel Silveira or Revere were arraigned in the Haverhill District Court on Monday on charges of Armed Robbery. It is alleged that the three robbed a TD Bank in Georgetown last week. According to reports a young woman wearing a red hooded sweatshirt handed a teller a note. She demanded money. She told the teller that she had a gun. The teller gave her money and she left the bank. At about the same time a local auto body employee saw Chiellini and Silveira acting suspiciously. Knowing that the bank had just been robbed the employee called the police. One of the auto body shop owners got the plate of the car. He gave this information to the police. The defendants were located together in Saugus, Massachusetts. O’Doherty confessed to the crime and implicated the other two. Chiellini and Silveira denied involvement in the robbery. O’Doherty stated that she and Chiellini conceived the robbery plan while patients at a local alcohol, drug and mental health treatment facility. She stated that Silveira picked them up and took them to the bank. The article is silent as to what if any evidence aside from O’Doherty’s statement shows that the other two had knowledge that she planned to rob the bank. 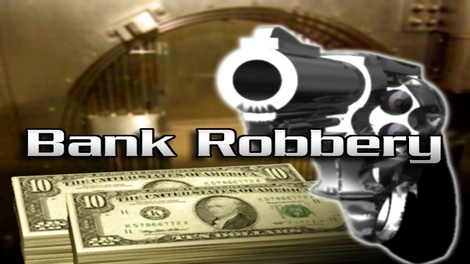 I am interested in knowing how strong the evidence is against Chiellini and Silveira absent O’Doherty’s statement. Naturally there is the assumption that they were involved. They were present when O’Doherty went into the bank. Silveira picked the other two up. All three left Georgetown together. However, even in all of this is true, why did the two men get out of the “getaway car” by the bank and act “suspiciously” as reported by the auto body shop employee. Why not remain in the car and leave the scene once O’Doherty got back in. Why ask for directions about how to get to Route 95. Why not just drive. One would think that if Silveira and Chiellini were actively and knowingly involved in this plan there would have been just a bit more preparation than shown here. Absent O’Doherty’s testimony the other two might have a good defense to these charges.

We have defended all crimes in Massachusetts including bank robbery cases. Call us at 617-263-6800 now. You can also contact us online. All calls are answered. We look forward to defending you.