Anthony Done of Salem, Massachusetts was arrested yesterday. He is accused of selling marijuana to a sixteen year old boy on Harbor Street just around 6:30 in the evening. According to the police Done met up with the boy in front of a local store. Police observed what they believed to be a drug transaction. The boy then left the area and was stopped by the police. They found a bag of marijuana in his possession. Done was then approached while sitting in his car one block away from the scene. He was searched by the police. They found three bags of marijuana in his possession and a substantial amount of cash. Done has been charged with Conspiracy, Possession With the Intent to Distribute Marijuana and a School Zone Violation. The case will be prosecuted in the Salem District Court. If convicted Done faces a minimum mandatory two year sentence. 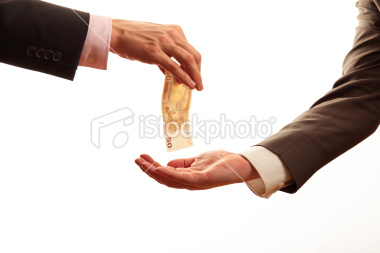 These cases often present difficult challenges for the prosecution. The sixteen year old boy (buyer) will probably be charged with Possession of Marijuana thereby making him unavailable as a witness to the prosecution. Even if he is not charged it is unlikely that he will testify against Done in that he has a privilege against self-incrimination. Most lawyers would tell him to say nothing and to invoke his privilege if called by the district attorney to testify. Done will challenge the legality of the stop, Search and Seizure. He will argue that the police officers’ observations did not give them the right to stop him and search him. The strength of this challenge changes if the boy told the officers that Done sold him drugs. Still however Done may be able to prevail at trial. The accuracy of the officer’s testimony can usually be challenged. It is difficult to see what if anything was passed between people unless the observer is right on top of the activity. Viewing someone passing an object from a distance does not mean that the observer can identify the object passed. During trials lawyers often hold up objects from a distance closer than what they reported at the time of arrest and ask the testifying officers to identify what they are holding. When they cannot identify the object it shows the jury that they probably were unable to see what the defendant passed to the buyer.

Anytime a person gets charged with a crime he or she should contact a lawyer. The lawyers in our office can be reached at all times. Call us at 617-263-6800 or contact us online. We are ready to held you with your criminal case.