Mark McConnell of Osborne Street in Salem, Massachusetts has been charged with Possession of Child Pornography and Distribution or Dissemination of Child Pornography in the Salem District Court. It is alleged that McConnell had downloaded photos and videos of girls who according to the district attorney had been Raped and Kidnapped. The prosecution stated that McConnell used a file-sharing program to access the illicit material. Bail was set at ten thousand dollars cash. Apparently McConnell was caught by law enforcement logging on to a file sharing service on June 15, 2010. His IP address was accessed and a Search Warrant was issued. McConnell’s computer was seized during the search. Over seven hundred illicit photos were found on the hard drive. It is unclear as to whether this case will be prosecuted in the district court or the Essex County Superior Court. It is also possible that this case will be prosecuted in the Massachusetts Federal District Court. 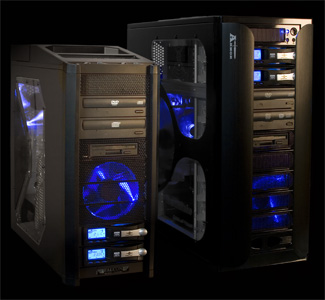 Possession of Child Pornography and Dissemination of Child Pornography are both felonies in Massachusetts. The former is prohibited by Massachusetts General Laws Chapter 272 Section 29C. A conviction for that offense carries a maximum five year state prison sentence. The latter crime is proscribed by Massachusetts General Laws Chapter 272 Section 29B. A conviction for that crime carries a minimum ten year sentence and up to twenty years in state prison. Prosecutors in Massachusetts take the position that file sharing constitutes distribution even if the defendant downloaded the material only and never actually sent the material to someone else. This is a major point of litigation in these cases right now. Anyone charged with one of these crimes in Massachusetts should immediately hire an experienced Massachusetts Criminal Lawyer who has defended Child Pornography cases. McConnell will likely have defenses to these charges and pursuing these defenses should start now.

Attorney Stephen Neyman has experience defending Child Pornography Cases in Massachusetts. Call our office now if you want to discuss your criminal case. We can be reached at 617-263-6800 or you can contact us online. Anyone charged with a criminal offense should immediately hire a lawyer.