Roberto Perez is eighteen years old. Authorities allege that on Saturday night he stabbed a sixteen year old male, also from Rockland. The victim was airlifted to a Boston hospital where he was listed in stable condition. Perez is facing charges of Assault and Battery by Means of a Dangerous Weapon and Assault With Intent to Murder charges. Several people called 911 to report a group of people fighting. Responding police found the victim and subsequently found and apprehended Perez. The case is now pending in the Hingham District Court but will likely be indicted and prosecuted in the Plymouth County Superior Court in Brockton. 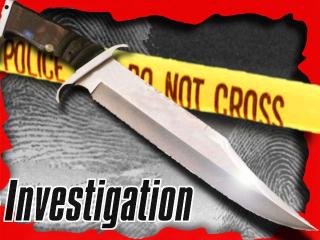 Assault With Intent to Murder in Massachusetts

Witnesses have described the incident as a fight. Self-defense is commonly employed to counter allegations that a defendant was the aggressor in a fight. When a defendant utilizes a self-defense argument the burden shifts to the prosecution to prove beyond a reasonable doubt that the defendant did not act in self-defense. Defendants have the right to use self-defense when they reasonably believe that they are being attacked or immediately about to be attacked and that their physical safety is at immediate risk. They can use no more force than is reasonably necessary under the circumstances of the case to defend themselves. The defendant must also try to avoid combat before resorting to force. Depending on how the fight evolved Perez might be able to defend his case on this theory.

The Law Offices of Stephen Neyman has been defending Violent Crimes in Massachusetts for over twenty two years. Call us now at 617-263-6800 or contact us online to discuss your case.