Brian Addeo Was convicted in April of 2010 for a variety of Sex Crimes in Massachusetts. According to reports, Addeo pleaded guilty to Unnatural Rape of a Child, Rape of a Child, Indecent Assault and Battery, Kidnapping and Aggravated Rape in the Worcester Superior Court. Addeo, who had already served five years at the time of the plea was sentenced to six years in jail. Once released from custody he was placed on lifetime parole and ordered to wear a GPS device. On March 11, 2011 Addeo removed the GPS monitor and fled Massachusetts for Maine. Now he will likely face a parole violation that could result in a life jail sentence. 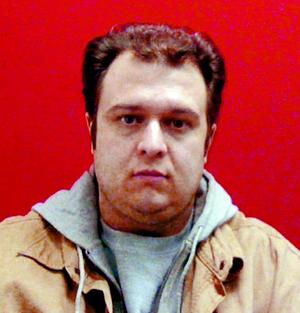 Massachusetts General Laws Chapter 275 Section 18 sets out the law for Lifetime Community Parole in Massachusetts. In a nutshell, the law states that anyone convicted of certain designated Sex Offenses in Massachusetts may be subject to community parole supervision for life. The law affords the defendant the right to a hearing. The hearing can be requested by the district attorney after conviction and before sentencing. The law also permits the defendant in certain circumstances to request a hearing, again after conviction and before sentencing. The standard for imposing lifetime community parole is proof by clear and convincing evidence. This law was tempered in part in 2005 after the Supreme Judicial Court’s holding in Commonwealth v. Pagan. There, the Court held that this law was unconstitutional as applied to first time offenders. The Court went further to state that any second and subsequent offenses must be charged as such before lifetime community parole can be imposed.

The Law Offices of Stephen Neyman defends sex crimes allegations throughout the state. We remind all of our readers that to every case there is a defense no matter how egregious the charges. You need a lawyer to fight for you in any case. Call us now at 617-263-6800 or contact us online.