Police in Marlborough, Massachusetts had information that Robert Barberio of Leominster, Massachusetts was selling heroin and had some in his possession. Consquently, officers pulled his car over and conducted a search. They found Barberio in possession of several hundred dollars. Barberio’s passenger, Darlene Tabor was searched as well. In her pocketbook officers found eight small bags of heroin. Both were arrested. At the station police found three more bags of heroin on Barberio. The two have been charged with Possession With Intent to Distribute Heroin, Class A, a School Zone Violation and Possession of Heroin. This is Barberio’s Second Heroin Possession Offense. 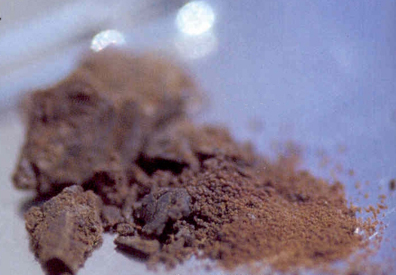 One crime on which we rarely blog is the crime of Possession of Heroin, Second and Subsequent Offense. This is a felony in Massachusetts. The law states that anyone who has a conviction for Possession of Heroin and is convicted for a second and subsequent Possession of Heroin is to be imprisoned for up to five years. This crime is treated more severely than possession cases involving other drugs. This case might not go that far however. There is no indication from this article that the police had adequate probable cause to stop the vehicle and conduct a search. Even if they did, I question their right to arrest Barberio. Probable cause to arrest him cannot be based on the discovery of heroin on Tabor. Additionally, the search of her pocketbook is suspect as well. No doubt a Motion to Suppress will be pursued in this case.

If you have been arrested and are being charged with a crime you need a lawyer. Our telephones are answered all day and night. Call us at 617-263-6800 or contact us online to discuss your criminal case.