A thirty four year old pregnant woman told Lynn, Massachusetts police that she and her boyfriend, Juan Pablo Hernandez got into a fight. Supposedly Hernandez choked her. She fell and Hernandez then kicked her several times. He prevented her from contacting the police. Eventually she left the home for several hours. The following day the woman went to a medical facility for an evaluation. She returned home and she and Hernandez got into a verbal altercation. Afterwards, the woman went to the police station and made her formal complaint. Charges against Hernandez issued in the Lynn District Court. He is facing counts of Assault and Battery by Means of a Dangerous Weapon, Intimidation of a Witness, Domestic Assault and Battery and Assault and Battery on a Pregnant Woman. Hernandez denied all charges upon his arrest. 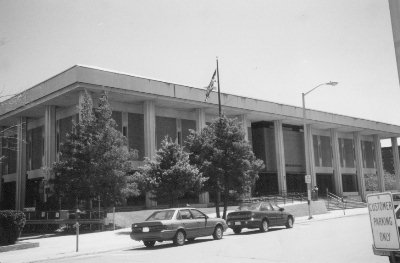 According to Massachusetts General Laws Chapter 265 Section 13A Assault and Battery on a Pregnant Woman in Massachusetts is a felony. It carries with it a possible five year state prison sentence. Most of these cases are prosecuted in the district court where the maximum penalty that can be imposed is two and one half years on the house of correction. Hernandez might have some viable defenses to this case. The complainant took her time reporting the incident to the police. Even after receiving medical treatment she returned home to Hernandez. It was not until after they had a verbal argument that she made her complaint. Jurors might think that anyone in her position would contact the police immediately. They might also wonder why she returned to him the night of the alleged assault and the next day after receiving a medical evaluation. Cases like this are often triable from a defense perspective. Common sense suggests that something is terribly wrong with this story. That something could create a reasonable doubt in the mind of the factfinder.

We have defended people accused of Domestic Assault in Massachusetts for over twenty years. Call us at 617-263-6800 or contact us online to discuss your case. Start preparing your defense now.