Both the Lowell Sun and the Lawrence Eagle Tribune report that Johnny Cintron of Methuen, Massachusetts was stopped last night at the intersection of Central and Market Streets in Lowell. Apparently Lowell Police had information that a man fitting Cintron’s description would be in Lowell on Monday night. According to reports Cintron was seen driving his car and was stopped after running a red light. Inside the car officers located over five hundred grams of cocaine. The case is now pending in the Lowell District Court however it will eventually be prosecuted in the Middlesex Superior Court in Woburn. 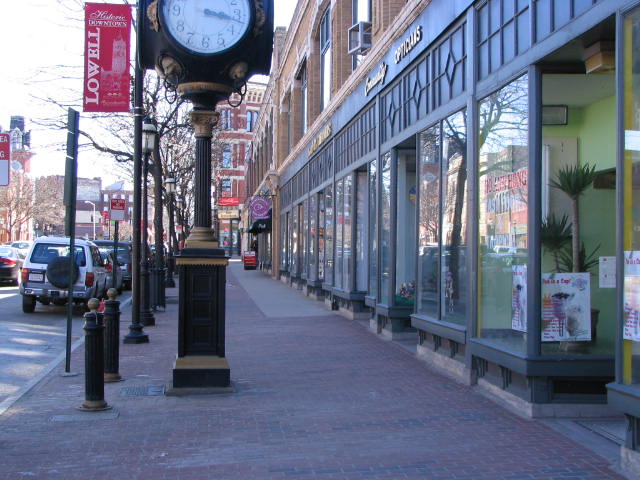 Trafficking Cocaine in excess of 200 grams in Massachusetts carries a minimum mandatory fifteen year state prison sentence. If Cintron gets convicted of this crime he will be in prison until he is nearly fifty years old. At that point nearly one third of his life will have been spent behind bars. To avoid this he needs to hire a Massachusetts Criminal Lawyer who can help him win this case through either suppression or trial or minimize the consequences by negotiating a resolution that will be as harsh as the statute requires. Three thoughts immediately come to mind when reading these articles. One, what information did the police have regarding Cintron and drug activity. How reliable was this information and to what extent did the police base their actions on that information. The legitimacy of their actions is likely based on that information and its sufficiency or lack thereof might be the basis for a constitutional challenge through a motion to suppress. Two, did Cintron really run a red light. I would suspect he did not unless of course he had no idea that cocaine was in his car. Three, how are the police able to show that Cintron had knowledge that the drugs were in the vehicle. Was the car his? Where were the drugs stored? Was anyone else in the car? Did someone else have access to the car? Did someone else use the car earlier? The answers to these questions might help exonerate Cintron.

If you have been charged with a Drug Crime in Massachusetts you need a lawyer. You should hire a Massachusetts Criminal Defense Attorney who has the experience to win your case. The lawyers in our office have no less than twenty three years defending the accused. Call us now at 617-263-6800 or contact us online.