This past Sunday Angel Ruiz of Lawrence, Massachusetts was arrested in the early morning hours. Authorities allege that Ruiz Raped and beat a woman with whom he had a relationship. Neighbors heard the woman screaming. Officers responding to the scene were informed that cut the woman and left the house. The woman was airlifted to a Boston hospital for treatment. The woman’s children were home at the time of the attack. Ruiz has been charged with Violation of a Restraining Order, Aggravated Rape, Assault and Battery, Larceny and Intimidation of a Witness. The case will be prosecuted in the Essex County Superior Court in Salem. The victim was released from the hospital. 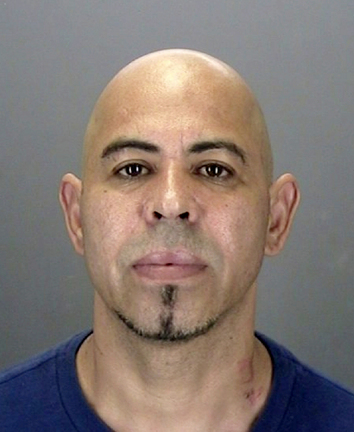 Ruiz is facing a big fight. These charges are severe. The Rape charge carries a maximum sentence of life pursuant to Massachusetts General Laws Chapter 265 Section 22(a). This is the more severe Rape Charge, commonly referred to as Aggravated Rape. The district attorney will have to prove not only non-consensual sex but also that the act resulted in serious bodily injury. That aspect of the law might appear satisfied by the fact that the victim was cut and that her injuries necessitated hospitalization. If the prosecutor cannot meet its burden as to the aggravated portion of the offense then there is a maximum twenty year sentence for a conviction of this crime. Either way, if this article is factually accurate Ruiz is facing a lengthy state prison sentence if his is convicted. As with any serious case in this jurisdiction, Ruiz needs to Hire an Experienced Massachusetts Rape Defense Lawyer.

If you have been charged with a crime call the Law Offices of Stephen Neyman at 617-263-6800. You can also contact us online. Anyone Charged With a Crime in Massachusetts needs a lawyer. Our job is to protect your rights.