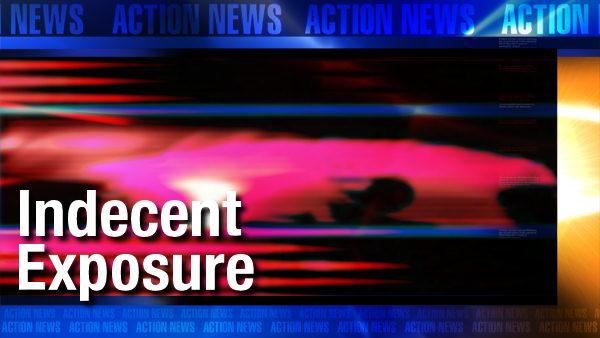 This past weekend Lowell, Massachusetts police were running a “downtown disorder detail”. Between the hours of midnight and 2:00 a.m. they arrested five local men, four of whom are accused of urinating in public. The fifth is alleged to have been walking on a downtown street with his genitals exposed. Here is what has been reported. The first man was seen urinating in a doorway on Merrimack Street just before 1:00 a.m. The second man was caught peeing near Merrimack and John Streets. This was at about 1:20 a.m. The third man was seen urinating on the door of a local shrine less than one half hour later. The last man, a Dracut resident was found relieving himself in a downtown parking lot. All five men have been charged with Indecent Exposure. The cases are being prosecuted in the Lowell District Court.

Lawyer Who Defend Sex Offenses and Crimes in Massachusetts

Indecent Exposure in Massachusetts is a misdemeanor. The law provides a maximum sentence of six months in the jail or a two hundred dollar fine. The statute, Massachusetts General Laws Chapter 272 Section 53 states verbatim that “[c]ommon night walkers, common street walkers, both male and female, persons who with offensive and disorderly acts or language accost or annoy persons of the opposite sex, lewd, wanton and lascivious persons in speech or behavior, keepers of noisy and disorderly houses, and persons guilty of indecent exposure shall be punished by imprisonment in a jail or house of correction for not more than 6 months, or by a fine of not more than $200, or by both such fine and imprisonment.”. Massachusetts case law has held that to be convicted of Indecent Exposure the prosecution must prove beyond a reasonable doubt that the defendant committed an intentional act of lewd exposure and that the act was offensive to one or more persons. An essential element of Indecent Exposure in Massachusetts is the exposure of genitalia. Exposure of pubic hair ironically does not satisfy the statute. Exposure of one’s buttocks does fit within the definition of Indecent Exposure in Massachusetts.

Usually cases like this one get resolved by way of dismissal with court costs. In some cases pre-trial probation will be ordered. That means that the accused will be on some sort of probation, usually something informal that included community service or fees. Once the probationary term ends the case will be dismissed in its entirety provided that the defendant has complied with the conditions of probation. If he or she fails to honor the imposed obligations then the district attorney has the right to prosecute the case. If the defendants in this case do not have criminal records I imagine that one of these two forms of disposition will result. This is a situation where it is important that your Massachusetts Criminal Lawyer have the experience necessary to get you the best result possible.

The Law Offices of Stephen Neyman has been defending the accused in Massachusetts for over twenty four years. We defend all types of crimes including Sex Crimes in Massachusetts and Indecent Exposure. Call us at 617-263-6800 or email us if you need a lawyer. We are prepared to help you.