Quincy, Massachusetts residents noticed what they believed to be drug activity in their neighborhood. It was their belief that a man was selling drugs out of his minivan. In response Quincy Drug Detectives were notified. The police then watched the neighborhood. When they saw what appeared to be drug deals involving the minivan officers stopped two suspected “buyers”. Both were found in Possession of Heroin both admitted to purchasing the heroin from Jose Soto, the driver of the minivan. Soto, who is from Everett, Massachusetts was then arrested and charged with Distribution of Heroin, Conspiracy to Violate the Drug Laws and a School Zone Violation. The buyers will be charged with Possession of Heroin. The cases will be prosecuted in the Quincy District Court. 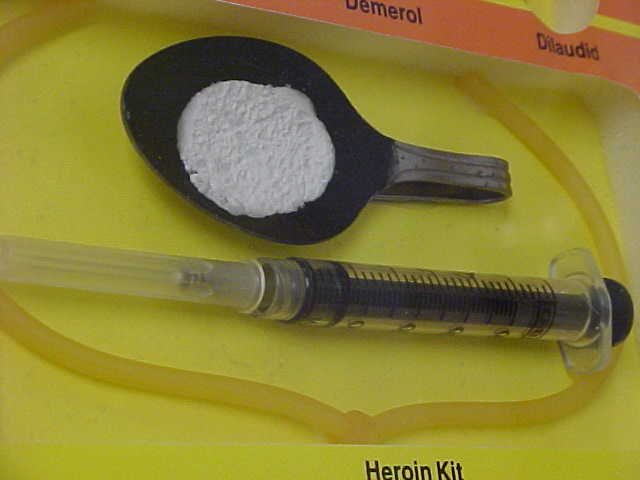 Every year our office defends countless people in Soto’s shoes. Assuming the evidence is no more than reported the district attorney’s will have a difficult time prosecuting the case against Soto. Here is why. The “buyers” were not working for or with the police. Presumably they are heroin users purchasing enough of the drug to get high and satisfy their urges. Their use and possession of the drug constitutes a crime. Whether they get charged or not they will be represented by lawyers who in all likelihood will recommend that they not testify for the police. Doing so compromises their cases. Thus, as to Soto the police will be left only with their observations which will not be sufficient to sustain their prosecution and secure a conviction. My guess is that the case against Soto will be dismissed at some point.

Criminal charges such as these are very defensible provided you are properly represented. If you have been charged with a crime such as this one, or any other Crime in Massachusetts, call the Law Offices of Stephen Neyman at 617-263-6800. You can also contact us online.