Last Wednesday Boston Police were conducting a search when they observed a man subsequently identified as Edgar Gonzalez fleeing from a building. Police then grabbed Gonzalez. They noticed that the door to his apartment was opened. The police then learned that Gonzalez had a pending Immigration Order pending against him. As a consequence Gonzalez was arrested and a “protective sweep” of his apartment was conducted. Officers found Marijuana and some drug paraphernalia. They then obtained a Search Warrant. The search revealed over two thousand pounds of marijuana. Bail has been set at one million dollars. Gonzalez is being charged with Trafficking Marijuana in the Dorchester District Court. This case will be indicted to the Suffolk County Superior Court where it will ultimately be prosecuted. 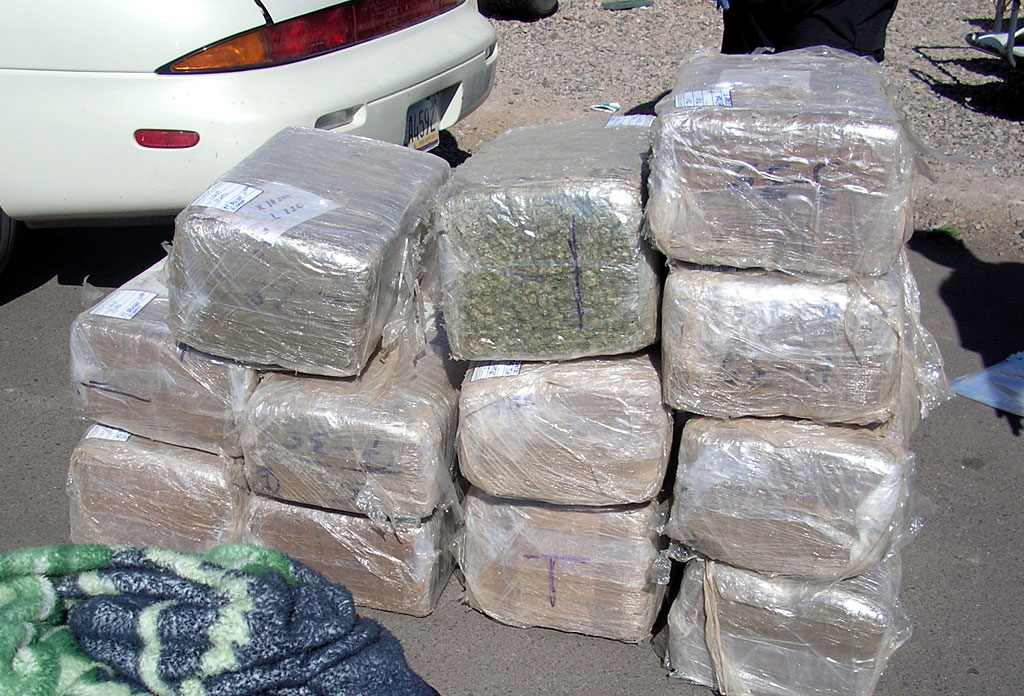 The penalty for a conviction for Trafficking Marijuana in Massachusetts over 2,000 Pounds is a five year minimum mandatory sentence. Depending on how close to 2,000 pounds the actual weight lies Gonzalez might be able to negotiate a resolution to a lesser weight and plead guilty to a lower sentence. That however assumes he has no defenses to this case. From the article it appears that the police might have had no reason to stop him. It also might be the case that they had no legal right to search his apartment. Depending on the location of the apartment there might be security or surveillance cameras confirming or contradicting the police suggestion that the apartment door was opened. Gonzalez’ Massachussetts Criminal Lawyer will no doubt investigate these issues and zealously defend him.

Anyone charged with Marijuana Trafficking in Dorchester or any other city or town in Massachusetts should contact a criminal lawyer. We can be reached at 617-263-6800 or you can contact us online.