Danvers, Massachusetts Police officer Graig Lebrun was on a routine patrol when he decided to run the plates on a 1996 Mitsubishi. The plates were reported stolen and the car was pulled over. It was also determined that the car owner had outstanding arrest warrants. Just before pulling the car over Lebrun saw the driver make movements and lean over as if he were trying to hide something. He then arrested the driver, Robert Kaufman of Lynn, Massachusetts. In Kaufman’s possession the police found over nine grams of crack cocaine. Kaufman has been charged with Possession With Intent to Distribute Cocaine and a School Zone Violation. The cocaine was packaged in twenty eight bags. The case is being prosecuted in the Salem District Court. 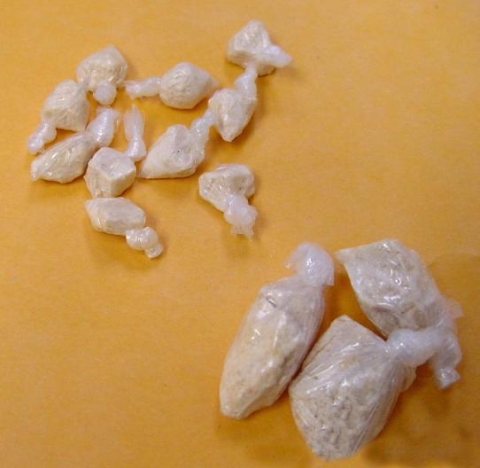 People who follow this blog know that cases like this one hinge on the strengths and weaknesses of the stop, Search and Seizure. If the police lacked probable cause to make the stop the case against Kaufman will be dismissed. This case presents some interesting facts. The report of “stolen plates” is somewhat suspect in that the plates belonged to the car Kaufman was driving. Getting copies of the turret tape is a way to check that the officer had the information he claims he had when he went after Kaufman. The warrants provide a stronger basis for the stop. However the timing of the officer’s knowledge of that information will play a critical role in this case. If he learned about this only after an unconstitutional stop then the events might warrant dismissal. His report coupled with the dispatch (turret) tapes will help determine the legality of the police officer’s actions.

Drug Crimes in Massachusetts are taken very seriously by prosecutors and judges. School Zone charges carry a mandatory minimum sentence. Anyone charged with crimes such as these need a lawyer. The Law Offices of Stephen Neyman is always prepared to help. Call us now at 617-263-6800. You can also contact us online.