Ivaylo Hristov, a Canadian citizen who has been charged in Norfolk County with Larceny Over $250 and Identity Fraud. The district attorney is alleging that Hristov attached scanners and cameras to ATM machines throughout parts of Massachusetts. This equipment would take and photograph information from bank customer’s debit cards and record the PIN numbers as well. Hristov would take the information and place it on a blank card. Thereafter he would use the card to withdraw money from the person’s bank account. It is believed that Hristov is working with others and that they have collectively stolen over one hundred thousand dollars. The defendant is being held on one million dollars cash bail set in the Quincy Court. 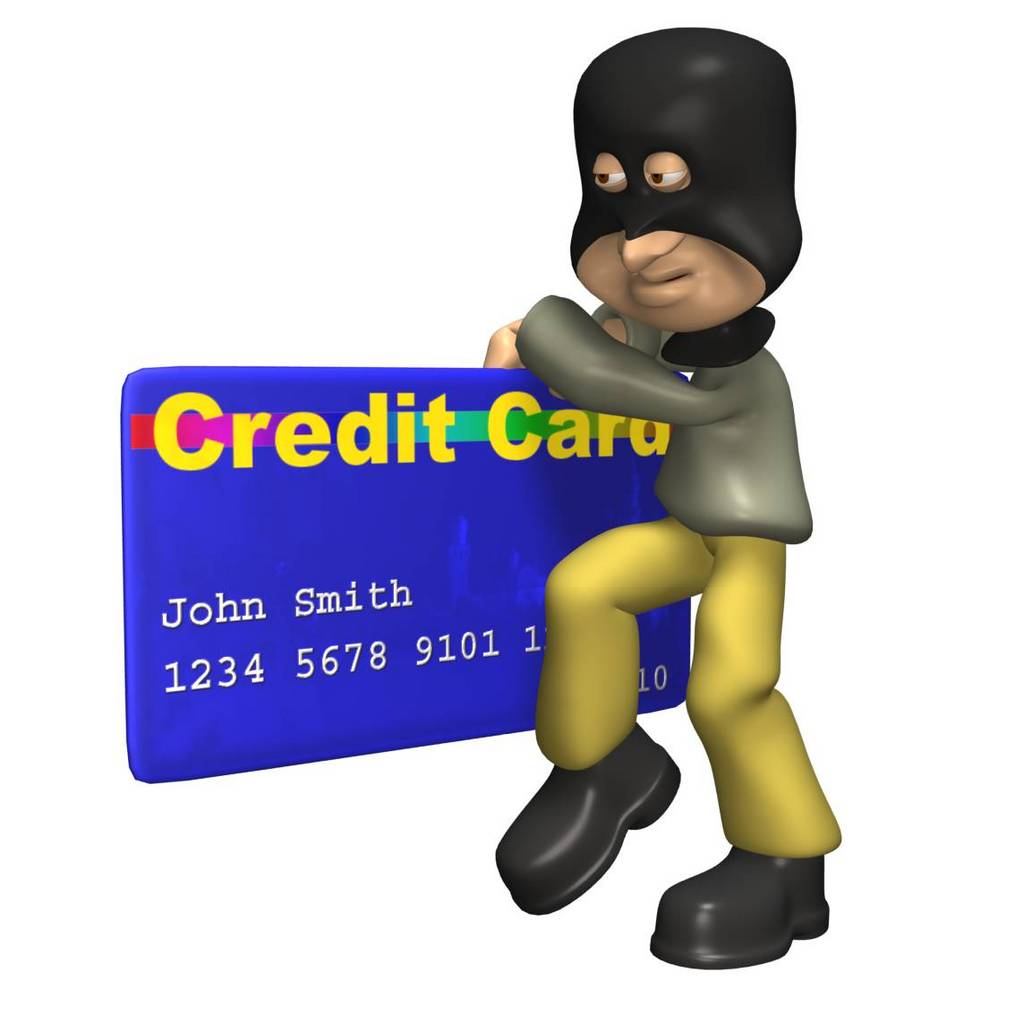 Massachusetts General Laws Chapter 266 Section 37E makes it a crime to use someone else’s identity to either defraud that person or someone else while using that person’s identity. This statute makes the maximum sentence for a conviction of this offense two and one half years in the house of correction. It is a misdemeanor and lies within the jurisdiction of the District Court. These cases can be easy for the prosecution to prove in cases where the suspect is videotaped stealing the money. It is even easier in cases such as this one where the suspect is caught with the fake card in his possession and seen trying to engage in the transaction. The larceny charge carries a more severe sentence, five years in state prison. I would imagine that if Hristov is suspected in several other such incidents more charges will follow and the case will be prosecuted in the Superior Court. Hopefully Hristov has hired an Experienced Massachusetts Identity Theft Defense Lawyer who can either find valid defenses to this case or work out a favorable plea deal.

If you have been charged with Identity Fraud or Identity Theft in Massachusetts call Attorney Stephen Neyman at 617-263-6800 or contact us online. Getting a lawyer to act quickly in your defense often results in a swift and effective resolution of your criminal case.