As referenced in many of my blog posts more and more Investigatory Stops in Massachusetts are originating with 911 cell phone calls. These typically involve someone witnessing a crime and making an “anonymous” call. I use quotes in that the police can usually determine from caller identifications the source of the call. Now however the Bristol County District Attorney, Samuel Sutter is trying to implement a program that will permit people to send anonymous tips through text messages. I suppose anonymity under this new program will be more realistic. Police dispatchers can ask 911 callers for their name and they can often determine whether the caller was male, female, young, old or had some sort of accent. The same determination cannot be made by viewing a typical text message. However, the article suggests that the system Sutter’s office would use receives the text messages after they have been assigned two aliases so that anonymity is protected. The police would then respond to the tipster through the alias. 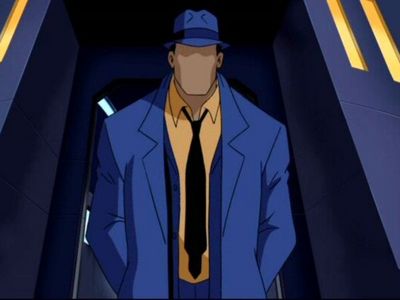 There are strict requirements of reliability in Massachusetts that govern the use of Informants in Massachusetts. These requirements become relaxed when the name of the informant is provided. Thus, in cases of identified 911 callers the prosecution has a reduced burden in justifying otherwise constitutional intrusions. In the absence of disclosing the identity of the informant the district attorney must show that the informant was reliable and had a basis of knowledge for the information provided. Independent police corroboration can make up for any deficiencies in these two criteria. However, as the United States Supreme Court has stated, “If the [tip] is truly anonymous, the informant has not placed his credibility at risk and can lie with impunity. The reviewing court cannot judge the credibility of the informant and the risk of fabrication becomes unacceptable”. My opinion as a Massachusetts Criminal Attorney is that if this new program is created in Bristol County there may be some problems sustaining certain prosecutions. This will certainly make for some interesting criminal litigation.

The Law Offices of Stephen Neyman has been fighting for the rights of all accused for over twenty two years. Call us at 617-263-6800 or contact us online to discuss your case. We can be reached 24/7.