On Saturday Min Deng was arrested and charged with Prostitution after Framingham, Massachusetts police responded to an advertisement on “craigslist” for “adult services”. A Framingham police sergeant who was searching the website found a listing for the services. He responded and met with Deng at her apartment. Deng offered Sex for a Fee after which she was arrested. Deng’s arraignment is set for February 17, 2010 in the Framingham District Court.

Prostitution Charges For Woman Offering Massages Out Of Framingham Apartment 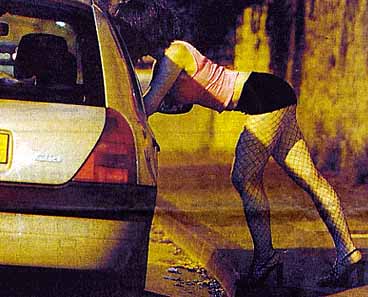 Massachusetts General Laws Chapter 272 Section 53A makes Prostitution in Massachusetts a misdemeanor, punishable by up to one year in the house of correction. Massachusetts Criminal Lawyers with experience defending prostitution cases can usually get charges for first time offenders dismissed with court costs or continued without a finding. In this case it is interesting that Deng could not be arraigned because there was no Mandarin interpreter to translate the proceedings yet the officer investigating the case contends that she negotiated specific sex acts for certain fees. How did he know what she was saying given that she was offering massage services and a massage table was set up in the apartment. I am sure that Deng’s lawyer will explore this issue in mounting a defense. Absent a lengthy criminal record I would not be surprised to see this case resolved favorably for the defendant.

Our office defends Sex Crimes, Prostitution and more in Framingham and throughout Massachusetts. We can be reached at all times by calling 617-263-6800 or you can contact us online.