Kristen Shields of North Andover, Massachusetts was charged in the Lowell District Court with Assault and Battery By Means of a Dangerous Weapon and Assault With the Intent to Murder. According to reports, Shields and her boyfriend were engaged in consensual sexual acts with a thirty nine New Hampshire woman. The New Hampshire woman told the police that the three were having sex and that Shields got out of bed and told the two to continue with their business. Shields then re-entered the bedroom and got jealous. She began throwing objects in the room and took a kitchen knife and stabbed her boyfriend in the chest. Shields admitted to the attack. 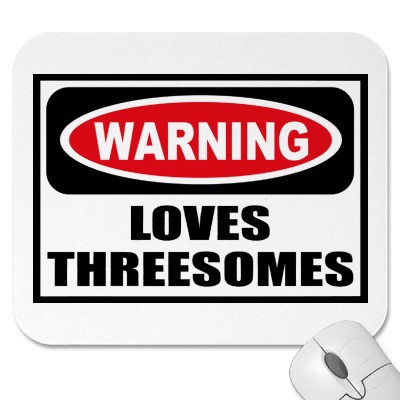 The crime of Assault With Intent to Murder in Massachusetts is identified by Massachusetts General Laws Chapter 265 Section 18. The law states that anyone armed with a dangerous weapon who assaults another with the intent to murder that person faces a state prison sentence of up to twenty years if convicted. I have written before that these cases are difficult to prove in that the prosecution must show the person’s intent at the time the act was committed. The element of intent in crimes of passion often becomes the major point of contention and juries rarely convict people accused of committing this crime. They are much more likely to convict on the Assault by Means of a Dangerous Weapon indictment that usually gets charged in connection with Assault With the Intent to Murder. I would imagine that Shields’ sentence in this case will be impacted by the desires of the victim. With excellent representation she might be able to avoid prison time.

The Law Offices of Stephen Neyman has been defending people accused of stabbing others for over twenty years. Our office can be reached by calling 617-263-6800 or you can contact us online. Cases like this one need quality representation.