Jorge Fernandez of Waltham and Antonio Rodriguez of Revere have both been charged with Cocaine Trafficking in the Middlesex County Superior Court in Woburn. Bail has been set at forty thousand dollars and one hundred thousand dollars respectively. The charges stem from an incident in Waltham alleged to have occurred on March 8, 2010. It has been reported that on that day an officer heard a loud noise that he was investigating. In doing so he observed a black Mercedes with Florida plates parked in an alley. The officer then saw a large amount of cash on the center console of the car. The officer questioned the occupants, Fernandez and Rodriguez and became suspicious with their responses. The officer then searched the car and located over two hundred grams of cocaine and over eight thousand dollars in cash. Both were charged with Trafficking Cocaine in Excess of Two Hundred Grams. 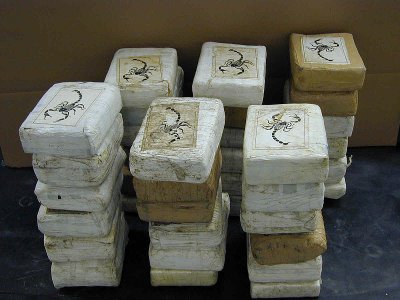 As I have mentioned in several previous blog posts it is likely that the defense in this case will center on the legality of the Search and Seizure. Based on the facts in this article this one seems tough. Our Courts have held that “[i]f policemen are to serve any purpose of detecting and preventing crime by being out on the streets at all, they must be able to take a closer look at challenging situations as they encounter them…Like many other courts, we have held that HN3the use of a flashlight to look into the interior of a car in such situations does not amount to a search at all.” Here, once the flashlight illuminated the car the officer decided to question the occupants. Their responses prompted more concern and ultimately the search of the vehicle.

If you have been charged with a crime you need a lawyer. The Law Offices of Stephen Neyman is devoted to representing the accused. If you need to discuss your criminal case call us at 617-263-6800 or you can contact us online. We can be reached at all times. Your call will be returned.