A Boston Police Officer responded to a call stating that a man (the defendant) had been stabbed and was being treated at the Boston Medical Center. The detective went to the hospital and tried to speak with him. The defendant refused to answer any questions about the stabbing. He had blood on his clothing. The clothing was placed in a plastic bag by hospital personnel. Over the defendant’s objection the officer took the clothes to the crime lab for testing. Inside one of the defendants boots the officer located some crack cocaine. The judge hearing the motion to suppress the seizure of the drugs agreed that the defendant’s constitutional rights had been violated and the evidence was suppressed.

The district attorney appealed the case to the Massachusetts Appeals Court. The Court agreed with the lower court judge and found that in this case the police presumptively violated the defendant’s Fourth Amendment rights by taking his clothes over his objection. The Court held that the defendant retained a possessory interest in his clothing. He never forfeited that right. There was no exception to the requirement that the police obtain a warrant prior to seizing and searching the clothes. Thus, suppression of the evidence was found proper. 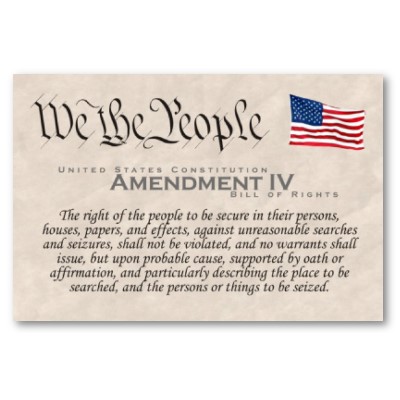 As a Massachusetts Criminal Attorney defending Drug Cases I handle a large number of drug cases each year. One of the best tools to combat allegations of Drug Possession or Drug Distribution is the motion to suppress. Massachusetts laws and its constitution through Article 14 provide greater protections against police intrusions than does the United States Constitution. A successful motion to suppress usually results in the district attorney not being able to prosecute the case. A dismissal of the charges will often be the end result. This is why it is critical that you choose the right lawyer to defend you against drug charges.

The Law Offices of Stephen Neyman has over twenty three years experience handling drug cases. If you need help with a criminal charge call us at 617-263-6800 or contact us online.