Police in Marlborough, Massachusetts were conducting an investigation that led them to an apartment on Main Street. The investigation resulted in the application for and issuance of a Search Warrant at that apartment. Last Thursday night the Search Warrant was executed. Officers found a twenty two caliber handgun, loaded. They also found some Drug Paraphernalia such as scales and packaging agents. The apartment was rented to Evan Higgins who was not home at the time the search warrant was executed. Higgins was not home when the Search Warrant was executed. The police however located him later that night. Higgins was arrested. In his car the police found another handgun and a Class B drug. He has been charged with Carrying a Firearm, Possession of a Firearm, Possession With the Intent to Distribute Class B and a School Zone Violation. 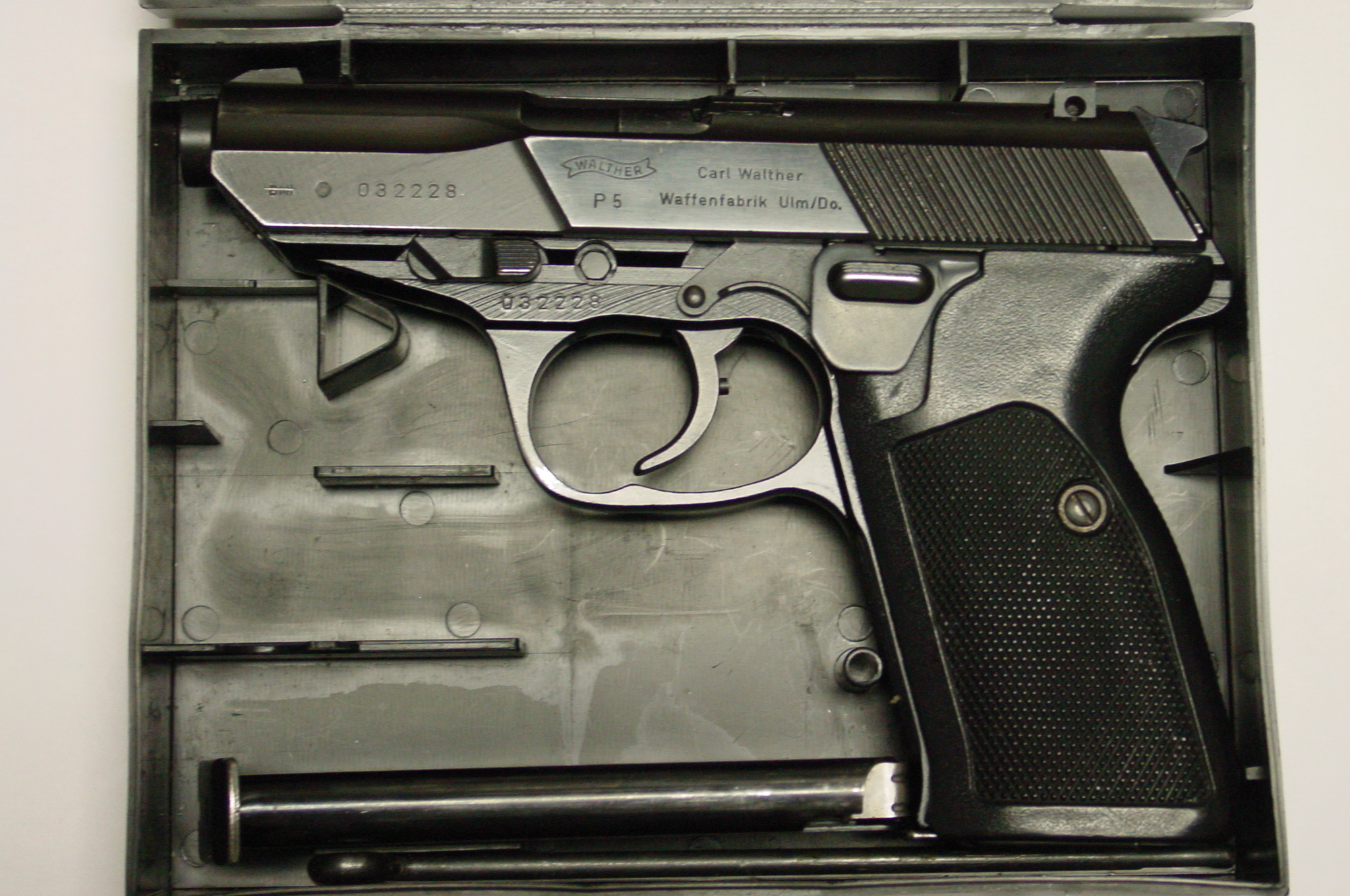 As a Massachusetts Criminal Defense Attorney who handles Drug Cases on a daily basis I would like to know what in fact the police investigation showed prior to their applying for a Search Warrant. On several occasions in the past I have blogged on the requirements for obtaining a Search Warrant in Massachusetts and the attacks that can be made on the constitutionality of the search. I have also blogged on various defenses that can be raised in the event the Search is upheld as constitutional. In this case, I would also like to know who if anyone Higgins lived with, the configuration of the dwelling, the presence or absence of clothing belonging to someone other than Higgins and the neighbors’ observations regarding the tenant of that apartment. Simply finding drugs or guns in someone’s home does not mean that the person targeted by the police was responsible for the contraband.

We have won many Drug Cases in Massachusetts by attacking the validity of the Search and Seizure process. If you have been charged with a crime you need a lawyer. Call us at 617-263-6800 or contact us online.