Jonathan Chenevert is from Evansville, Indiana. He has an Indiana Firearms License for two guns. He is in Massachusetts to work on a water tank in Essex County and he is staying in a local hotel. Just the other day, a member of the hotel housekeeping staff found one of the guns under his pillow. The other was found in a storage container in Chenevert’s room. Law enforcement was called. Now, Chenevert is facing Gun Possession Charges in the Salem District Court. The reason is that even though he is properly licensed in Indiana he did not have a firearms identification card, a requirement under Massachusetts law. In addition, it is alleged that he did not properly store the guns. Bail was set in the amount of one thousand dollars. 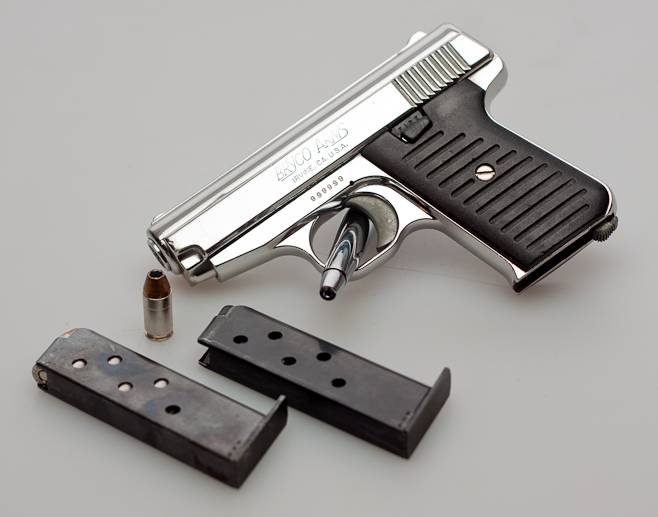 Cases like this one are unfortunate but not unique. The defendants, in this case Chenevert, always believe that they have the lawful right to possess a firearm. After all, they properly purchased the weapon. They properly registered the weapon. They are properly licensed to own and carry the weapon. Knowing that to be the case they handle the item as they expect they can, completely unaware of the potential consequences. They take the firearm out of state as they believe they can. Then they travel to Massachusetts and unbeknownst to them the rules change. Now they are committing a crime. With a good, Experienced Massachusetts Criminal Defense Attorney cases like this one can be dismissed even though the law required a mandatory eighteen month jail sentence. Hiring a Criminal Lawyer in Massachusetts can be the most critical decision of your life. Make sure the lawyer you retain has defended cases like this and that he or she focuses on defending the accused. Gun Possession is a felony and in these circumstances you should not have a conviction.

If you have been charged with a crime call the Law Offices of Stephen Neyman at 617-263-6800. You can contact us online anytime as well. We are committed to defending the rights of the accused.