On April 29, 2010 the manager of a local storage company contacted the Framingham Police to report an incident. He stated that around 6:30 p.m. an employee heard his wife tell someone that they could not urinate on the outside of the business property. The offender then turned towards the woman, penis in hand. She complained. He responded that if she was offended then to stop looking. A male employee then attempted to confront the man who by that time was sitting in his SUV. The driver of the SUV, a police officer pointed a gun at him and stated “move it or get shot; you are interfering with the police”. The officers being accused are Scott Brown and Lenny Pini. Apparently the storage facility manager provided police with security videos. 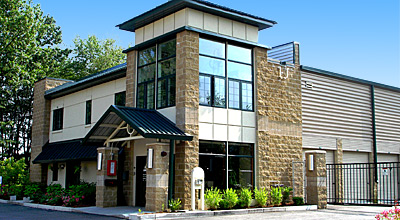 Assault by Means of a Dangerous Weapon Lawyer Massachusetts

Massachusetts General Laws Chapter 265 Section 15B states that anyone who assaults someone with a dangerous weapon is guilty of a felony and faces up to five years in state prison. To proved someone guilty of this offense the district attorney must prove that the accused used “an outward demonstration of force” and that he or she had the “apparent ability to injure” the victim. Certainly brandishing a gun alone would satisfy the elements of the offense. That, coupled with a verbal threat makes the prosecutor’s case even easier to prove. The surveillance videotape provides an interesting twist to this case. If the video is clear and corroborates the witnesses’ account of the crime the officers are in trouble. If however it is not so clear and tends to show exaggeration on the part of the manager this case becomes more defensible.