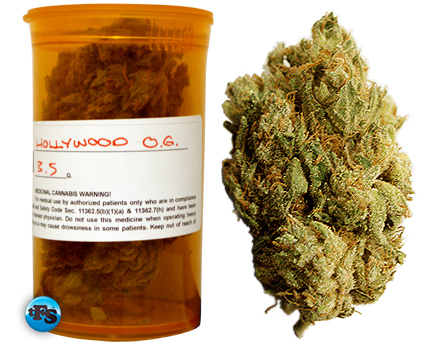 Medical marijuana is a phrase that refers to the cultivation, possession and use of the drug marijuana for medical purposes. It is used to relieve pain associated with terminal illnesses or diseases. Ingesting marijuana has made AIDS and some forms of cancer more manageable. There are many people who believe that marijuana has great value in the treatment of many medical problems. Recently, and throughout the country, medical marijuana laws are coming into existence. These laws vary from state to state and appear to conflict with federal marijuana laws. Federal law still trumps state law however there has been limited effort on the part of the federal government to prosecute people who are acting in conformity with their state laws as they relate to medical marijuana. The exception to this pertains to medical marijuana suppliers.

There now exist sixteen states that permit growing and using marijuana for medical purposes. These states are California, Washington, Rhode Island, Vermont, Michigan, Maine, New Mexico, Alaska, Colorado, Oregon, New Jersey, Hawaii, Montana, Delaware, Nevada and Arizona. Here is a look at how some of these states treat this issue of medical marijuana:

All states that permit the use of medical marijuana regulate the diseases or medical conditions that qualify for the use and cultivation of the drug. For instance, Maine permits usage where the patient suffers from epilepsy, seizure disorders, glaucoma, and AIDS and chemotherapy related nausea. Montana lists these conditions and adds cancer in general, debilitating physical and mental conditions, severe or persistent muscles spasms and Chrohn’s diseases.

Here is something everyone should be aware of. Even where medical marijuana is legal there exist criminal penalties for people who exceed what is permissible or manipulate the law. For instance, selling to people not eligible to possess, possessing more than the legal amount and cultivating more than is permissible can get you in trouble. Jail sentences are often authorized as punishment for those who violate these laws.

Stephen Neyman defends the accused. He has been doing so for over twenty years. We service people throughout the Commonwealth of Massachusetts. You can reach our office by calling 617-263-6800. Our phones are answered at all times of the day or night. You can also email us. We will get back to you. We want to start your defense now so do not hesitate. Call Attorney Stephen Neyman now for your free telephone consultation.