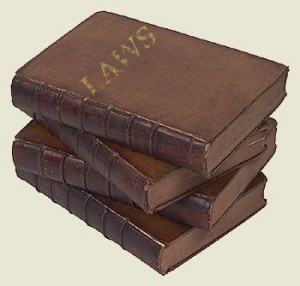 Michael Brundige is fifty seven years old. The Quincy resident is facing twenty counts of Rape of a Child in Norfolk County and Plymouth County dating back as far as 1990. The Plymouth County case is being prosecuted in Brockton, Massachusetts. The alleged victim in that case was between the ages of six and eight when what has been charged as one count of abuse occurred. About one year ago Brundige was charged with three counts of Indecent Assault and Battery and three counts of Child Rape in the Norfolk County Superior Court in Dedham. Just last week Brundige was charged with sixteen counts of Child Rape, all of which are currently pending in the Quincy District Court. The prosecution contends that those acts occurred over an eight year period.

In matters like this one the defendant needs to hire an experienced Massachusetts Criminal Lawyer. A successful defense to old Child Abuse cases requires a thorough investigation. It requires tenacious advocacy. Anyone defending these cases needs to explore the motivation of the accuser for the delayed disclosure. There is also a need to get a judge to order the prosecutor to disclose details of the event such as a particular date, time and location rather then permitting the accuser to simply say that the event happened when he or she was six or eight years old.

The Law Offices of Stephen Neyman has successfully defended Child Rape Cases in Massachusetts. We are always accessible. Call us at 617-263-6800 or contact us by email. We want to begin your defense right now.