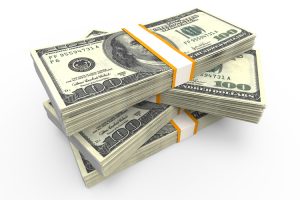 The Cost of a DUI in Massachusetts

A DUI is not something you are charged with everyday. In fact, many people who get a DUI are first-time offenders who really have no idea what the cost of a DUI conviction is. Not only are there long-lasting repercussions to your reputation, future job prospects, and your ability to drive, but the financial consequences of a DUI add up to a lot of money. Below are some of the costs that are associated with a DUI.

DUIs have serious consequences, and some of those consequences cause your wallet to take a serious hit. If you have been arrested for a DUI, you will need to contact an experienced DUI criminal defense lawyer.