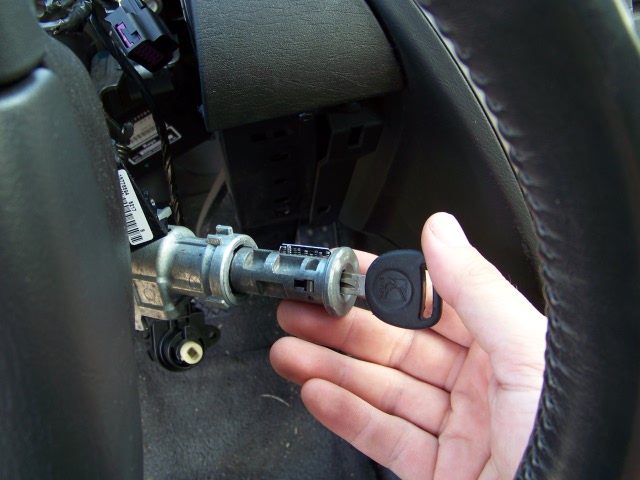 Angel Anaya of Fall River, Massachusetts and Jose Rivera of Lawrence, Massachusetts were arrested early Tuesday night following a brief encounter with the police. According to today’s Lawrence Eagle Tribune, an auto theft strike force was working in Lawrence that day. They received a stolen car report for a Toyota. Shortly thereafter, a patrol officer spotted the car in a restaurant parking lot. This took place around 7:30 in the evening. The driver later identified as Anaya hit the officer and fled in the car. A chase ensued. Anaya hit another car as well as a police cruiser and along with his passenger, Rivera, they fled the scene on foot. Rivera was charged with Receiving a Stolen Motor Vehicle, Unauthorized Use of a Motor Vehicle and Resisting Arrest. Anaya was charged with Assault With a Dangerous Weapon, Assault and Battery by Means of a Dangerous Weapon and Failing to Stop for a Police Officer. The cases are being prosecuted in the Lawrence District Court however these matters could be indicted and prosecuted in the Essex County Superior Court in Salem.

Receiving Stolen Motor Vehicle in Massachusetts is a felony pursuant to M.G.L. c. 266 Section 28. The law states that anyone in possession of a stolen car, knowing the same to be stolen is guilty of that offense. The statute permits a sentence of up to fifteen years in state prison or two and one half years on the house of correction. A judge cannot continue a case like this without a finding. Anyone who gets convicted of a second or subsequent offense must serve a minimum mandatory one year jail sentence. Prosecutions for this crime cannot survive attack if it is determined that the district attorney did not prove beyond a reasonable doubt that the defendant had possession of the car, knew that the car was stolen and that he intended to deprive the owner of the car permanently.

In this regard, the district attorney in this case might have trouble proving this crime against Rivera. There is no indication that Rivera knew that the car was stolen. Things that might suggest otherwise are a popped ignition, simultaneous engagement in other illicit activity, particularly Theft Crimes, visible signs of ownership by another or the presence of other stolen motor vehicles. None of this appears present in this case. As a Massachusetts Criminal Lawyer I have had many cases where the charge of Receiving Stolen Motor Vehicle has been dismissed due to an absence of evidence to attribute knowledge to my client. These cases are often difficult for the district attorney to prove, particularly as to passengers. Nor for that matter should evidence of Rivera’s flight be compelling. Anaya’s actions might well have surprised and scared him. Being present in a car responsible for striking a police officer, getting into a chase and an accident could understandably give people reason to flee. While that action was probably not the best course of action for Rivera it is not a determinant of guilt.

The Law Offices of Stephen Neyman is committed to defending the accused. We are in court every day fighting for our clients. There is no criminal case that we unable to defend. Call us at 617-263-6800 or contact us by email to discuss your case.